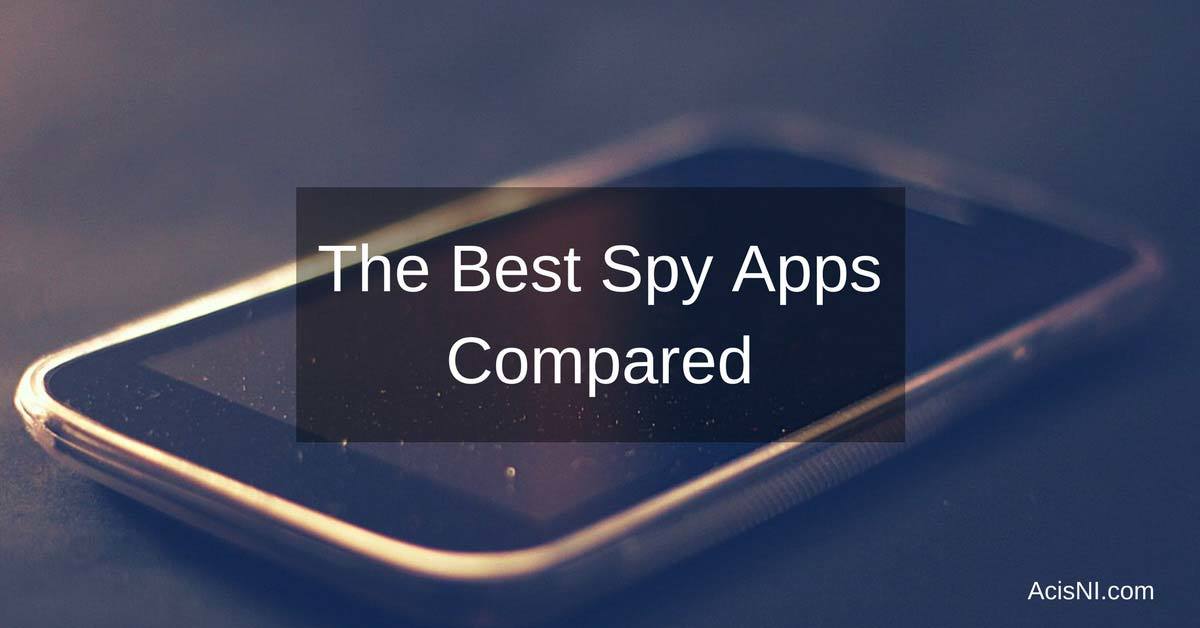 Is your partner cheating on you? There's a spy app for that

See a record of all locations the device has been. Export coordinates to your favorite GPS navigation app for birds eye viewing. Track Digital Communications. View Media. Access and download pictures and videos that were taken by the phone camera. Manage Internet Usage. Listen To Environment. Take control over the devices microphone and listen in on the environment. Alerts, Reports, Security. Login using 2FA security to access and download data, set keyword and location alerts, download reports and upgrade your software.

The ultimate way to keep your children safe and employees productive.

Free mobile app for iPhone or Android that allows you to access your monitored data on the move. Read all Reviews. Indeed, not just the messages or communication stuff — you can spy on everything they do on their devices. Just a little more patience, I am going to let you know how — right here.

I have written this post for people who want to spy on iPhone mobiles, yes, that is possible. It is not that crazy, trust me!


If you suspect the activities of someone and want to spy on their iPhone, below, you go with multiple methods to achieve that. One of the best spy software on the market over the years is SpyAdvice.

FlexiSPY Works On All Devices

It gives the opportunity to spy on iPhone users and see everything that is going on. You only need to have the iPhone of the targeted person for just a couple of minutes, and you can start spying — or maybe not, depends on what version you are choosing. In this way, you get a glimpse of what to expect from it. Almost all other mobile spy apps require an iPhone to be jailbroken to spy on it.

Whereas, with SpyAdvice, you can spy on iPhone even without jailbreaking the target.

Is your partner cheating on you? There's a spy app for that | Canadian Living

Understandably, non-jailbreak iPhone spy comes with some limitations. If you have an older version of iPhone or just cannot jailbreak yours, that is just fine — you just need the iCloud credentials to monitor any iPhone you want. In fact, this is one feature that makes SpyAdvice the best app to spy on an iPhone.

Because, for example, if someone wants to spy on Android , he must have the physical access to it. Of course, this method comes with somewhat limited monitoring capabilities. But still, it is better than to be not able to spy because of the lack of ability to jailbreak or have the physical access. Some of the things you can monitor on an iOS device without jailbreak include Text messages, WhatsApp, Wi-Fi network, photos, videos, notes, contacts, browser history, call logs and installed applications.

Now that we have covered all the basics about SpyAdvice, its core features, and the fact that you can make use of it even on a non-jailbreak iOS — it is the high time that we move onto actual steps towards spying on the iPhone with it.

So, below you go with them! First of all, if you desire to use it on a non-jailbreak iPhone — turn on the iCloud backup function.


In case you have not done that already, it is effortless to do. You can do that by going into settings and then Apple Profile , next tap on iCloud , then iCloud Backup switch to turn it on and finally tap on OK if prompted.

As on as you have the iCloud backup turned on, you should see Backup Now option — right below the iCloud Backup. According to a report by Google Canada, the number of Canadians using smartphones has risen from 33 percent in the first quarter of to 56 percent a year later.

Spy apps usage is not the only thing on the rise. According to Spence, infidelity cases have more than doubled in the past 10 years. In today's world, the Internet has literally brought sex to a person's doorstep," he says. There's also sexting and individuals taking photographs of their private parts and sending them to other people. At least 1. Says Spence: "I don't see infidelity stopping. I see cyber infidelity increasing.

People have seen things, people have developed their own fantasies of what they want and so they will go in search of that. If your partner is constantly hiding his phone, taking phone calls outdoors or away from you, or regularly deleting his browser history, it could be a warning sign that he is cheating. Spence offers four tips for handling the situation: 1. Engage your partner in a conversation "The best way to go about this is not to be judgmental, not to draw conclusions but to ask questions," Spence says.

Ask for honesty "It's important to let your partner know there is a pattern of behaviour and you need the truth," Spence says. Speak to a professional therapist If your partner refuses to come clean, consider hiring a professional therapist. A therapist is trained to deal with these situations and can advise you on how to deal with it and move on. Think twice before you consider using a spy app "It's unethical….